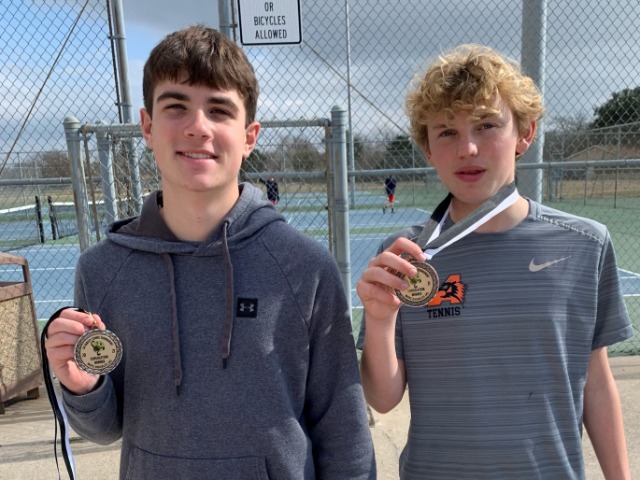 The RacquetCats had another impressive tournament placing in all doubles categories this Monday, February 8. The South Hills tournament was played at several different schools in the Burleson area. The tournament that was originally scheduled for Friday, February 12 had to be moved up due to inclement weather forecasted for the end of the week.
In the girls’ A doubles bracket the team of Georgia Posey/Maddie Farmer took 2nd place in the finals battle while in the girls’ B doubles bracket Cambell Charrier/Allie Farmer won 1st place easily defeating their opponents.
The Boys’ A doubles team of Jax Joiner/Hogan Posey bounced back after losing a close first match and ended up winning the consolation bracket. Boys’ B bracket team of Craig Mason/Ben Farmer made it to the finals and came up with 2nd place while Zane Martin/Michael Birdwell were consolation finalists. The mixed doubles team of Ian Leslie/Katie Siddons won a 1st place trophy the second week in a row dominating their A bracket.
The lone boy’s A singles player Scott Mason made it to the consolation semifinals, while Payton Bierle played in the quarterfinals of girl’s A singles and Paige Federman in the girl’s B singles quarterfinals.
The RacquetCats face some of their district opponents next week Friday, February 19 when they participate in the Wichita Falls Old High tournament. 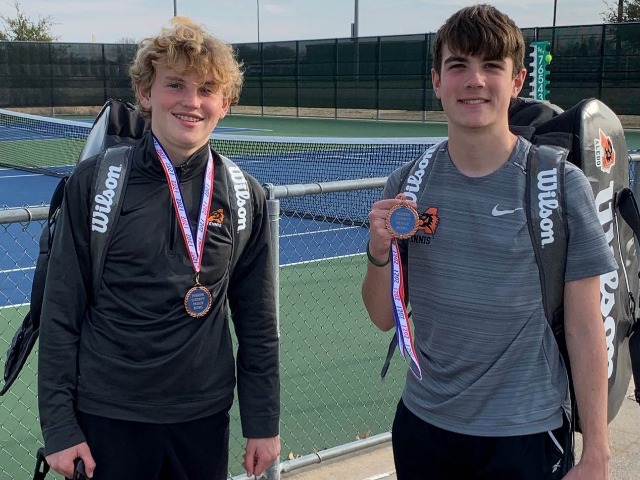 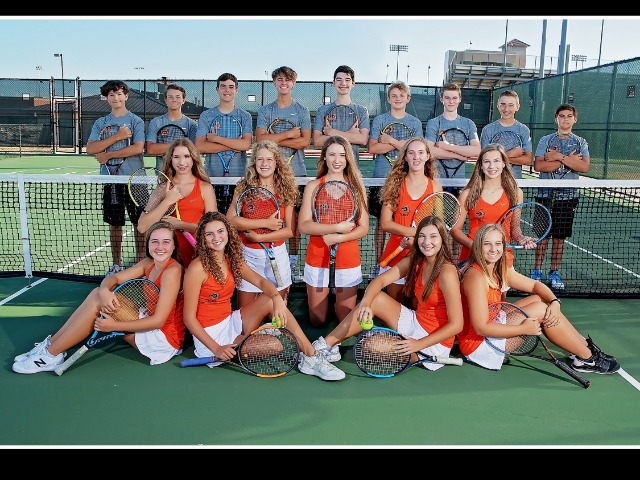 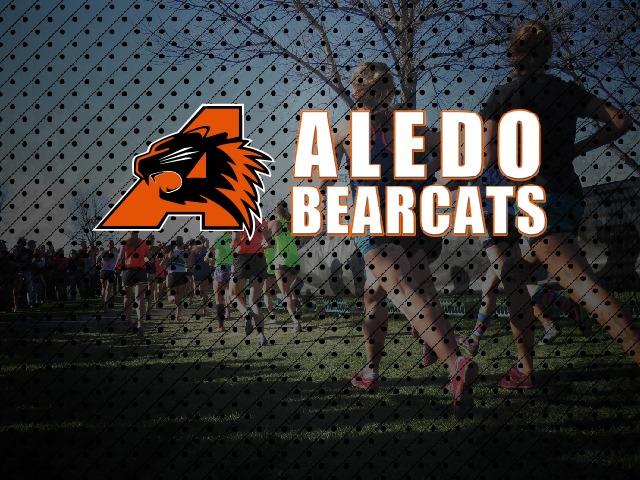 RESULTS FROM THE DISTRICT 5-5A CROSS COUNTRY CHAMPIONSHIPS HELD TODAY AT CENTRAL PARK IN WHITE SETTLEMENT. 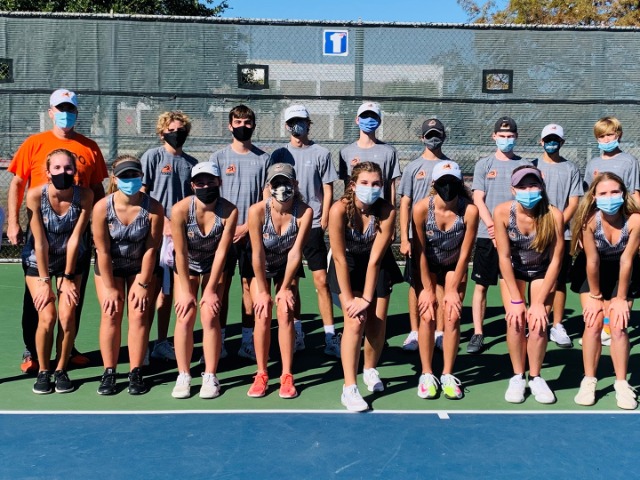